We're a group of programmers, engineers, and designers who love creating remarkable products.

Forward Thinking runs on customer satisfaction. Yes, every company makes a similar claim, but how many of them have rooms full of people who stay at the office well into the night whenever a customer needs help? Our teams’ work ethic and pride in their work are why our products are so good and our customers are so happy.

We learn from our customers.

Our solutions are better because we pay attention when users suggest new features. Forward Thinking is full of smart, insightful people who create tools that solve problems every day, but keeping smart people in a vacuum can’t work. There are lessons to be learned from those who work in the field, so we pay attention when customers request changes and suggest new features.

We love building things, especially things that have a practical use. We’re are a group of technology-tinkerers who, as children, took things apart and put them back together. Now, as engineers, developers, and technicians, we build tools that help fleets become better and more profitable.

We strive to solve every support ticket as quickly as possible. Our USA-based support team is made of proactive and skilled people who address every issue with speed and competence.

We live on the “bleeding edge” of technology, where experimentation and risk are actively sought out. Innovation happens outside of comfort zones. We know this, and that’s why we will never stop innovating.

Open communication is extremely important to a fast moving tech company. We don’t let bureaucracy and fake barriers stop us from speaking openly and getting things done. Ideas are always judged on their merits, no matter where they come from.

See what opportunities are available here
at Forward Thinking Systems 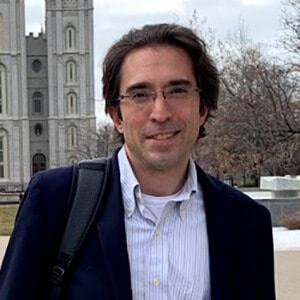 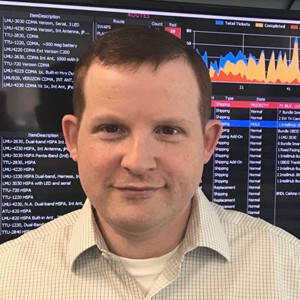 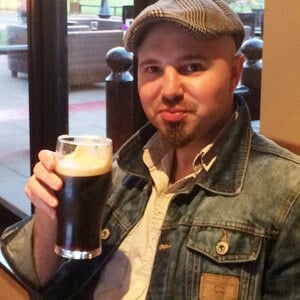 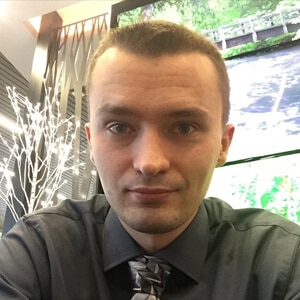 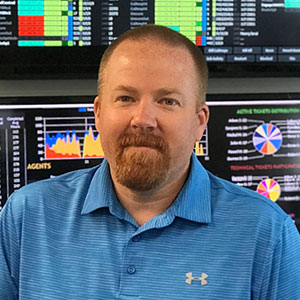 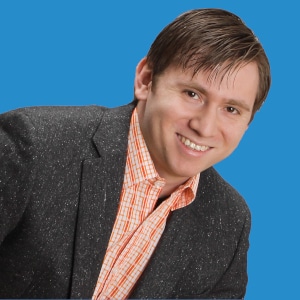 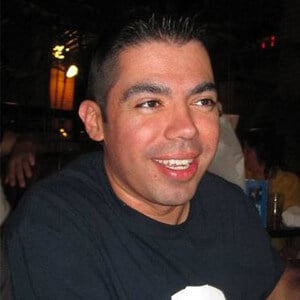 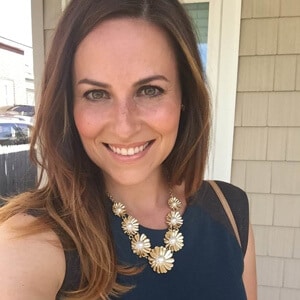 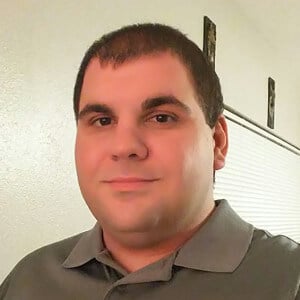 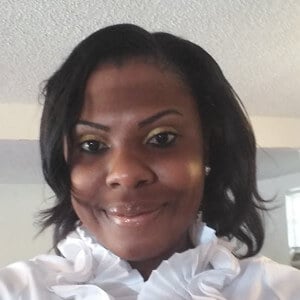 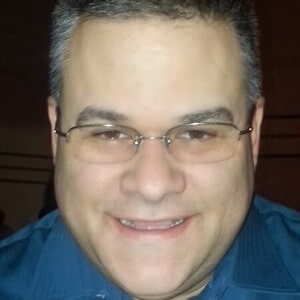 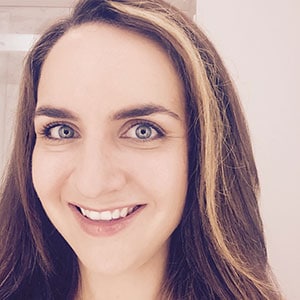 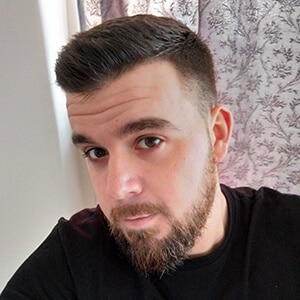 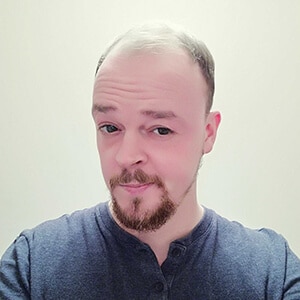 The Forward Thinking Systems team wouldn’t be complete without our furry friends. Scroll through to meet our pets, learn more about their backgrounds, and see what makes them such a special part of our families.